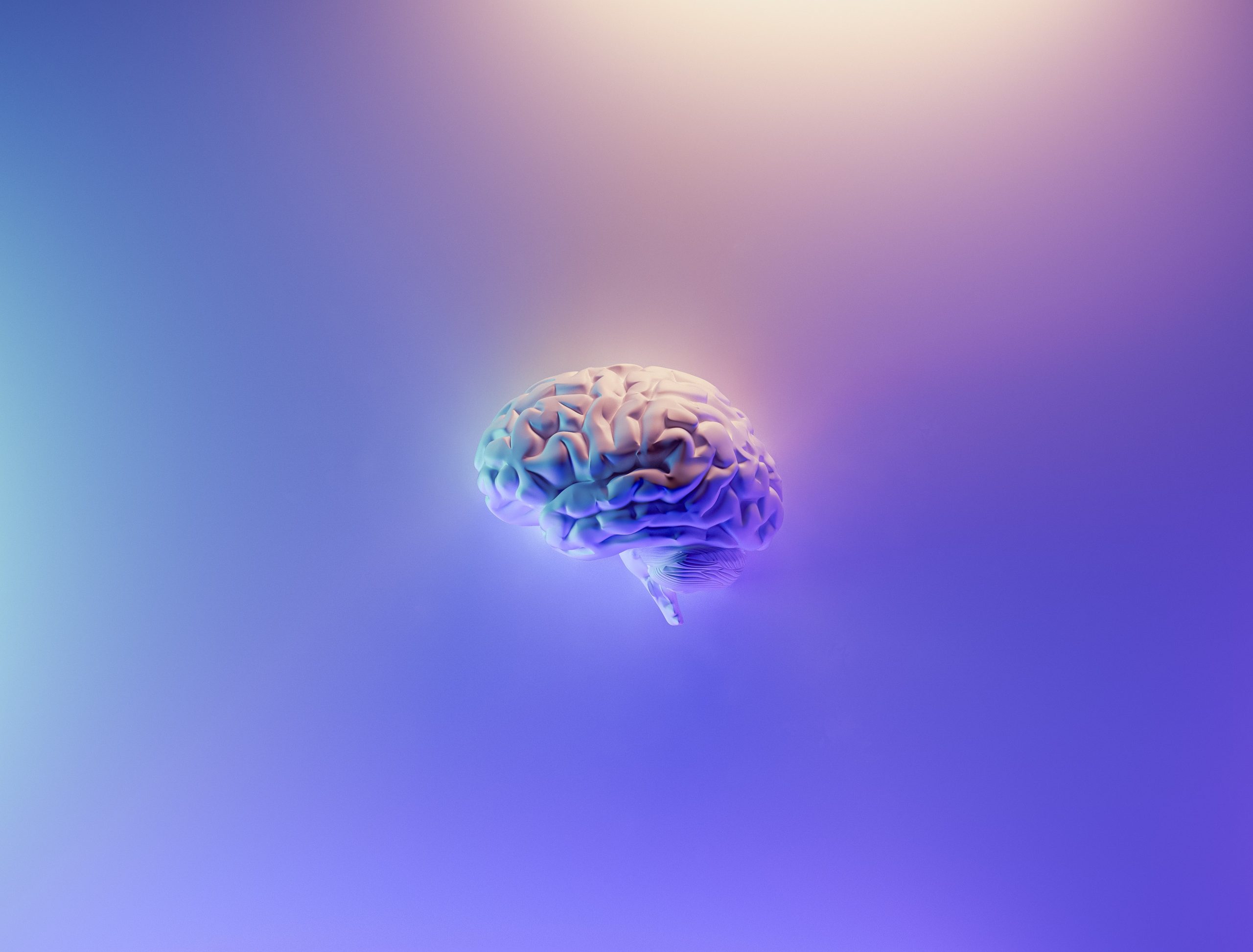 Why do cannabinoids from the Cannabis plant interact with our body, and how do they produce the effects they do?

That’s because the human body has its own cannabinoid system consisting of endocannabinoids (cannabinoids produced inside our body) and receptors. When functioning correctly these interactions can help the body maintain homeostasis. They also play an important role in neuromodulation and may be disrupted in various disease states.

Unlike most neurotransmitters, endocannabinoids are not stored in vesicles but are produced on demand by enzymes in response to stress.  High calcium concentrations in the neuron can trigger excessive “firing”. When endocannabinoids engage and do their work, they get the neuron back into balance and homeostasis again. However, the regulation (e.g. production & breakdown) of endocannabinoids may malfunction due to numerous circumstances.

Lets start with the firing process of neurons, the fundamental way of how information is transported throughout body. 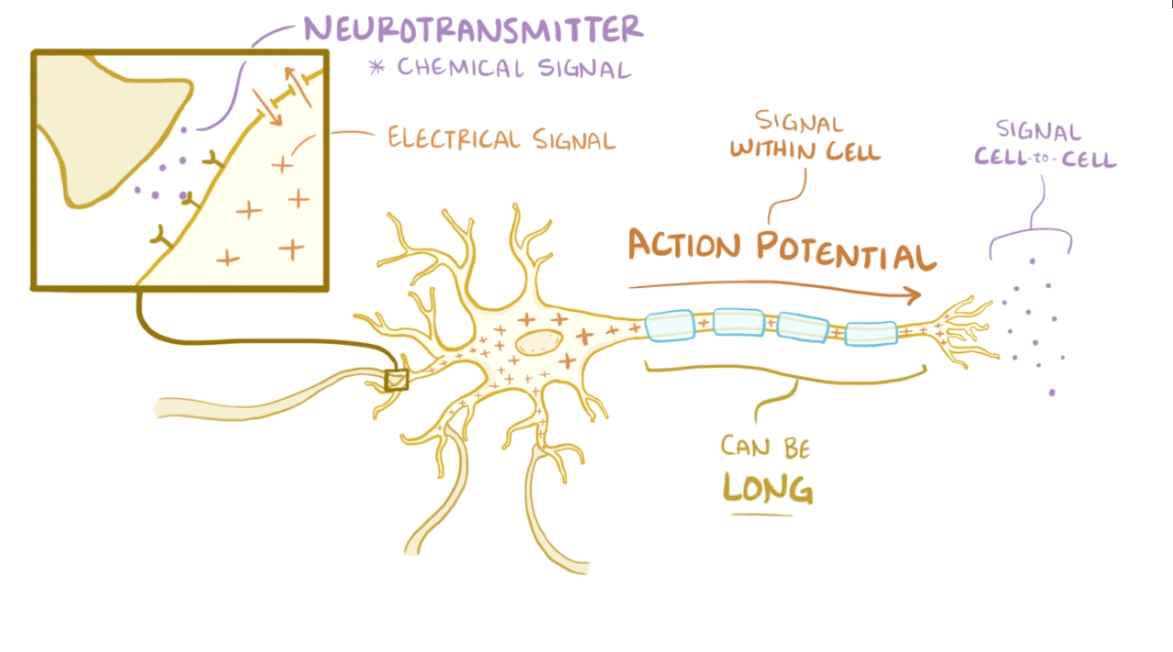 Once the neuron has fired it needs to go back to its pre-activated (idle) state. Here are where (among other things) cannabinoids come into play.

But: no receptors, no effect.

Our body has two receptors that cannabinoids can bind to, which are named CB1 & CB2. Both are coupled with a G-protein on the inside of a cell that will unbind upon activation of the receptor and cause a rippling effect. This means it activates a chain of further intracellular activity that usually counteracts the “firing process”, being able to settle down excessive signaling and restore balance. 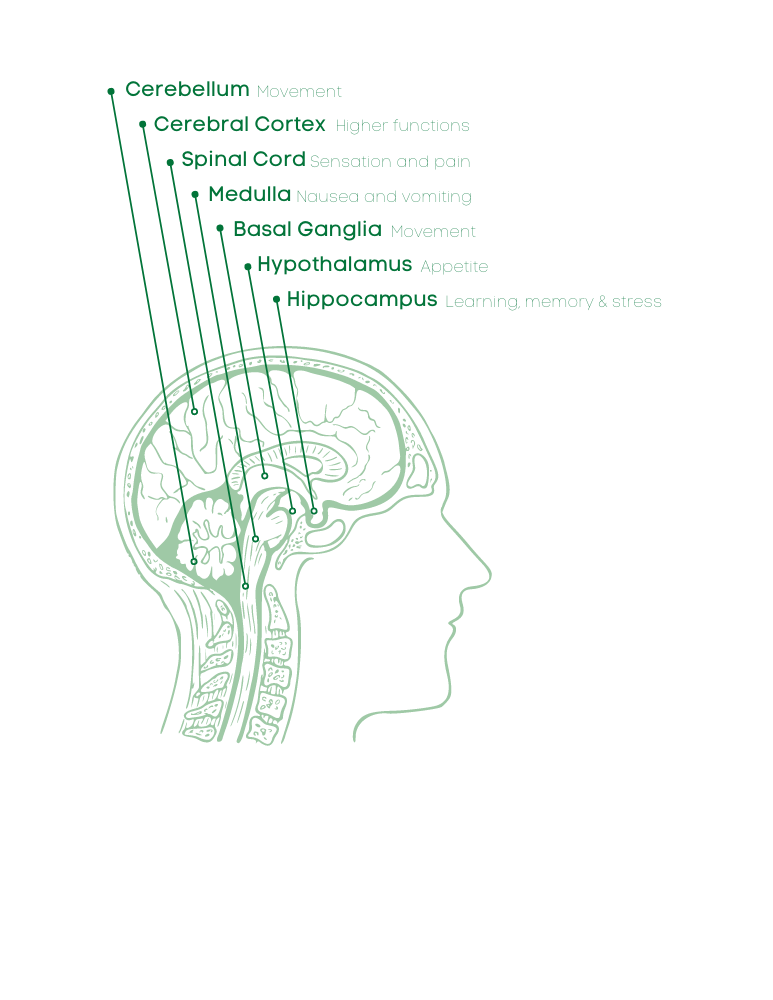 So, how does that work then?

The activation of the CB1 or CB2 receptors (binding of cannabinoids) will release the G-protein that binds to and inhibits a nearby intracellular receptor called adenylyl cyclase. This receptor usually transforms ATP (Adenosine triphosphate) into cAMP (Cyclic Adenosine Monophosphate) if other G-proteins bind to it. cAMP is an important intracellular messenger that can do various things, one of which is causing the neuron to fire, relaying information. Inhibiting adenylyl cyclase subsequently reduces cellular cAMP levels. 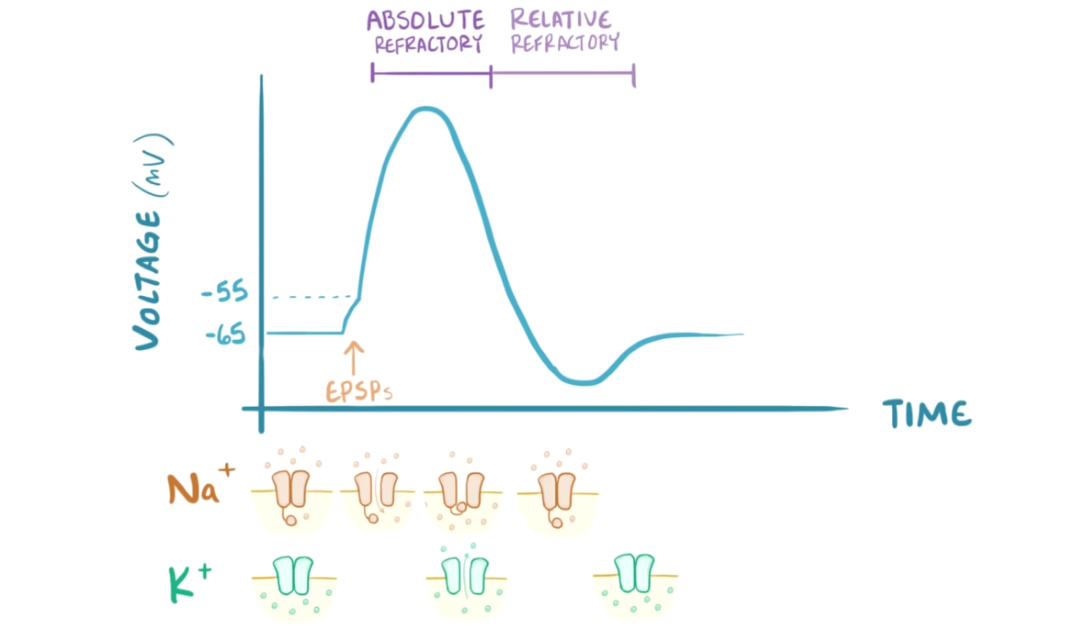 Endocannabinoids can act as regulators to get the cell into an idle state again.

Many other cannabinoids may contribute to and modulate the therapeutic effect of Delta9-THC and CBD through the entourage effect (compounds work synergistically to produce an additive effect).

Can the plant compounds interact with our endocannabinoid system?

The simple answer is yes, to a certain extent. Different conditions can cause the endocannabinoid system to malfunction, thus no longer modulating and balancing out certain cell activity.  This can lead to illness and disease.

Phytocannabinoids may help to a certain degree with this regulation, as they can mimic the endocannabinoids and bind to CB1 and CB2 receptors. 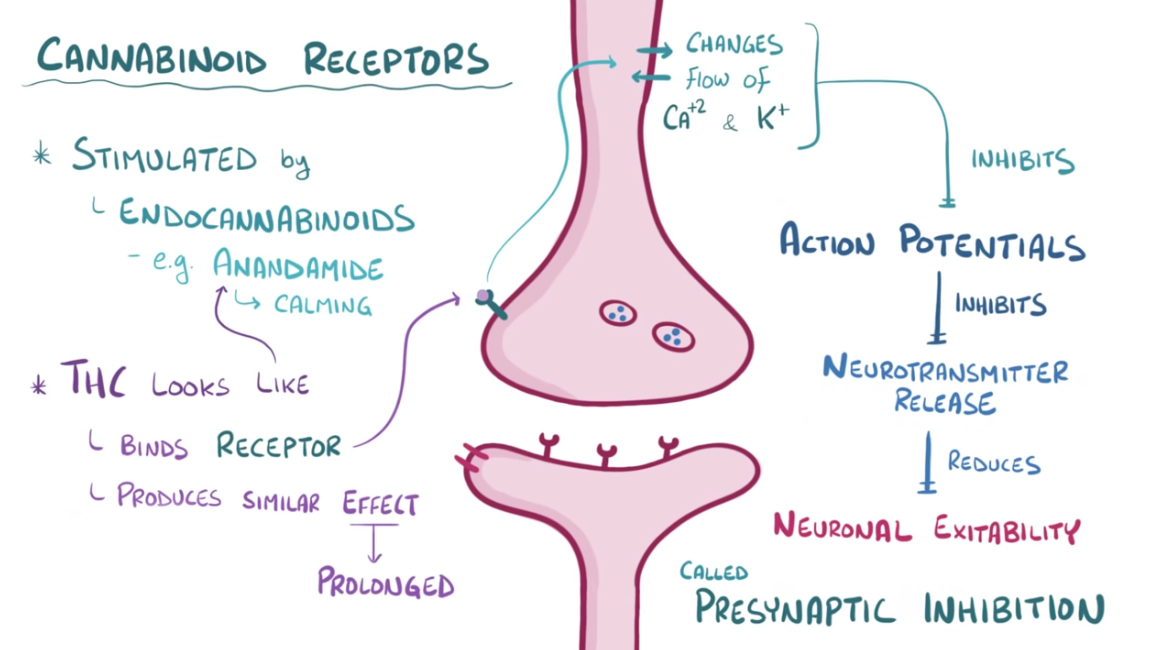 Disclaimer: With very few exceptions, medicinal cannabis is not an approved medicine in Australia and the TGA has not assessed them for safety, quality or effectiveness. Speak to your doctor to see whether medicinal cannabis is right for you. For regulatory approved information, please visit https://www.tga.gov.au/medicinal-cannabis-guidance-documents

The qualities of a medicinal product.

How Does CBD Affect Your Weight?